Biking to our local forest preserve

Posted by Amy in Forest Preserves, Life in America

Last Saturday was a beautiful day. In the afternoon we decided to try and bike to Rollins Savanna from our house here in Round Lake Beach.

First I checked Google Maps to see how we could cycle and avoid busy roads. The Google Streetview feature works for a lot of our area, so I could follow parts of the route online. I was surprised to see that there was actually bike path along one of the main roads we’d take!

The Drury Lane entrance to Rollins is closest to us, so that’s where we normally drive. On Google Maps I saw that there was a spur to the main trail from a small city park, so we wouldn’t have to cycle all the way to our usual parking lot, which was good news. The bad news was that Drury Lane is a torn up muddy mudville from construction. 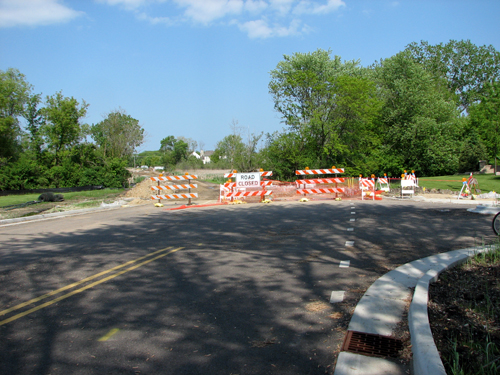 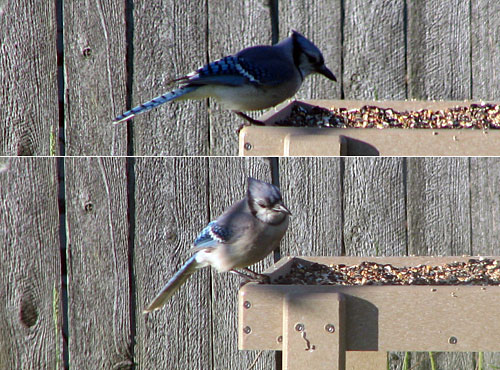 END_OF_DOCUMENT_TOKEN_TO_BE_REPLACED

Posted by Arthur in Space, Travel 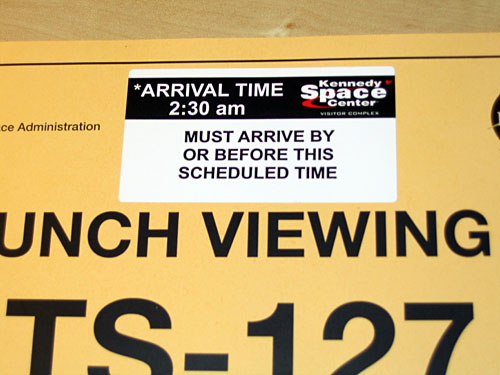 END_OF_DOCUMENT_TOKEN_TO_BE_REPLACED

Five bison were brought to Fermilab by the first director, Robert Wilson, in 1969. In 1971 the herd increased by 21; today’s herd at the lab are descendants of those first 26 animals.
END_OF_DOCUMENT_TOKEN_TO_BE_REPLACED 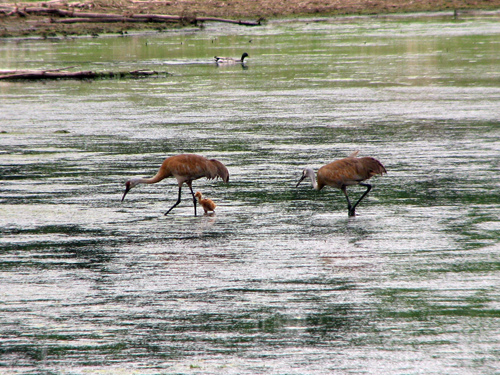 END_OF_DOCUMENT_TOKEN_TO_BE_REPLACED

Posted by Arthur in Birds, Illinois, Life in America, Nature 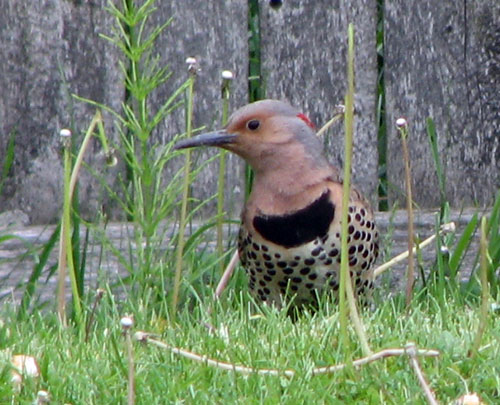 END_OF_DOCUMENT_TOKEN_TO_BE_REPLACED

Posted by Arthur in Foto Friday

Two years ago today we drove to Portugal for a day while on holiday in the south of Spain. We crossed the border on the E-1 highway across the Guadiana International Bridge that crosses the Guadiana River connecting Spain and Portugal. The cable bridge was completed in 1991 and we had a great view of it walking around a wetlands nature reserve along the river, just north of Vila Real de Santo António. END_OF_DOCUMENT_TOKEN_TO_BE_REPLACED

Posted by Arthur in Shopping & Stuff

We’ve had a TomTom One for several years and have been extremely happy with it. We used it intensively in Europe and here in the United States. A couple of months ago our TomTom car charger suddenly started making a high-pitched noise and a few days later it overheated and smoke (!) came out of it. We threw it away and bought a new (generic) car charger at Wal-Mart. A few days later that charger started making a high-pitched noise too. I read something about the possibility of a TomTom battery overheating from being plugged in all the time, so we concluded that our beloved TomTom had broken down. END_OF_DOCUMENT_TOKEN_TO_BE_REPLACED

Posted by Arthur in Craziest Things I've Ever Seen