Posted on November 27th 2009 by Arthur in Space, Videos

Space Shuttle Atlantis just landed safely back at Kennedy Space Center. I wish we could have been there to witness it. On our visit to Merritt Island National Wildlife Refuge last week we learned that a great place to watch the landing is from the park’s visitor center, which lies just at the beginning of the nearly 3 mile long runway. You must know exactly when to look though, as you won’t be able to see the shuttle coming and it’ll fly right overhead. 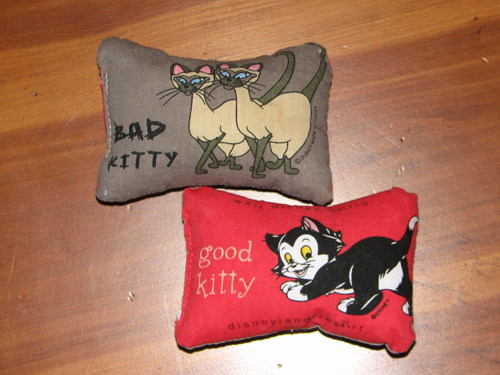 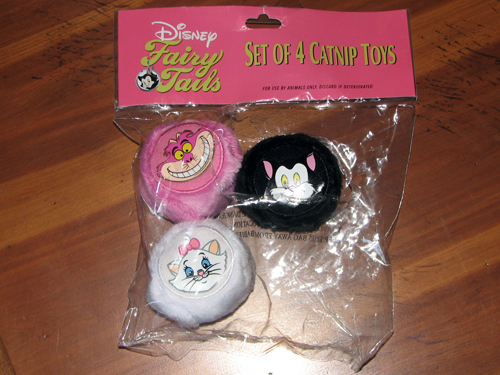 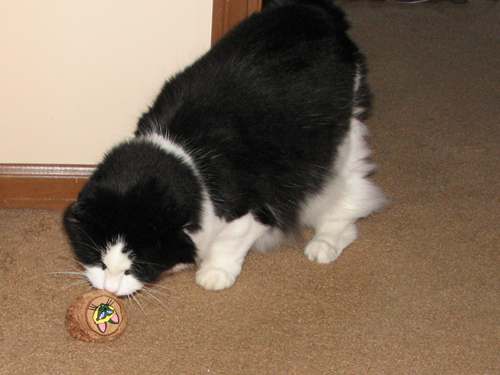 Posted on March 19th 2009 by Arthur in Craziest Things I've Ever Seen, Videos

Posted on February 18th 2009 by Arthur in Craziest Things I've Ever Seen, Videos

Check out this video showing giant tumbleweeds causing traffic to stop on a highway in Salinas, California. A tumbleweed is the dry part of a plant that tumbles around a desert-like area after its been seperated from its root by wind. It is a symbol of the American west, and you’ll often see them in western movies. Usually they are a lot smaller than the ones in this video. Haha, it’s the attack of the giant tumbleweeds!

Tour of the ISS

Posted on January 25th 2009 by Arthur in Space, Videos

Astronaut Michael Fincke, current commander of Expedition 18, gives a 4-part tour of the International Space Station with his hand-held camera. He arrived at the station aboard the Soyuz on October 14th, 2008 together with Russian cosmonaut Yuri Lonchakov. What strikes me most about this video is the size of the place, it is larger than I thought it was, and the amount of stuff everywhere. There are wires, laptops, equipment, bags, tools and all kinds of stuff hanging all over the place. Astronaut Mike gives a great 35-minute tour of all the different areas of the space station. Very cool stuff.

You can find the other three parts here, here and here.

Posted on December 17th 2008 by Arthur in Videos

Whoa, check out all the dolphins in this video. These dolphins are herding a school of fish and are about to have a big feast: