Posted on December 27th 2007 by Arthur in Personal, Travel

I’ve updated and finalised our 2007 Year Book in our online Photo Album. Highlights of the year were our visit to The Gambia in January, where we saw 177 different species of birds, our holiday in the south of Spain, where we explored Andalusia and a part of Portugal, and our diving trip to Sharm-el-Sheikh in Egypt, where we had some wonderful dives in the Red Sea. 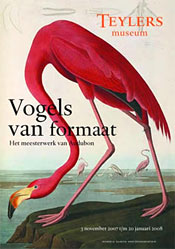