Posted on January 27th 2009 by Arthur in Comic Books, Travel 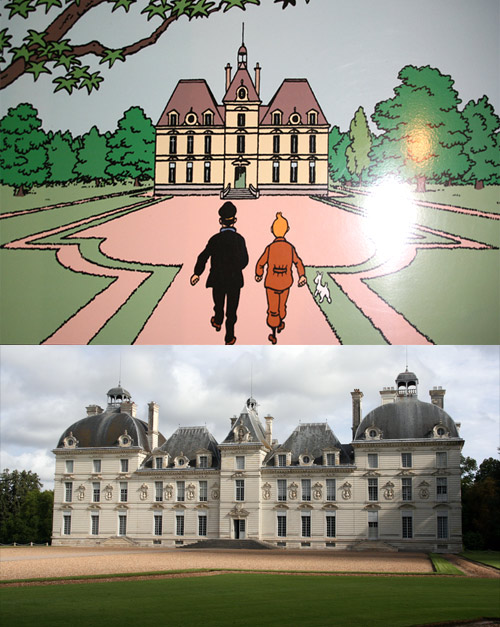 END_OF_DOCUMENT_TOKEN_TO_BE_REPLACED

Posted on January 26th 2009 by Arthur in Comic Books, Movies

Paramount Pictures and Sony Pictures Entertainment announced today that principal production has begun in Los Angeles on the first installment of a Tintin feature film, which will be directed by Steven Spielberg. The Adventures of Tintin: Secret of the Unicorn will be a 3D Motion Capture film to be released in 2011. I’m not a big fan of these motion capture films (I think The Polar Express with Tom Hanks looks just creepy) but maybe a comic book universe like that of Tintin should be animated. In any case I am very curious to see what Spielberg comes up with. They are already talking about a second (to be directed by Peter Jackson) and possibly a third film. 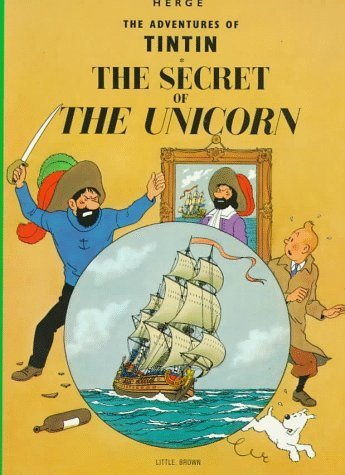 END_OF_DOCUMENT_TOKEN_TO_BE_REPLACED

These last weeks I have been working on my site Disney Comics Worldwide (which I’ve had since 1995). DCW is a popular website with information on Disney comics and magazines from around the world. I’ve completely updated the design and user interface and added new functionality here and there. I’ve optimised the source code by moving from a table-based design to CSS-based DIV boxes that are positioned relatively on the page. END_OF_DOCUMENT_TOKEN_TO_BE_REPLACED