Last weekend we went to Disneyland Paris. It was the third time we went there in October during the Halloween period, but it seems that every year the Halloween decorations get more elaborate. The returning theme is that the park has been taken over by ‘pumpkin men’ that want to paint everything orange. This year these orange men had ‘built’ a huge contruction attached to Big Thunder Mountain. Check out the photos 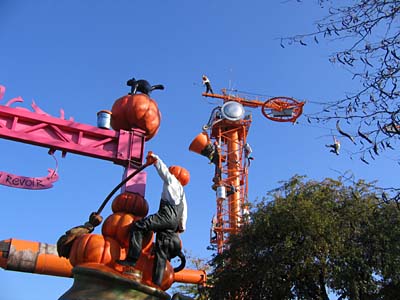 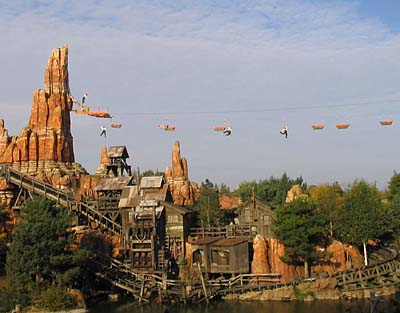 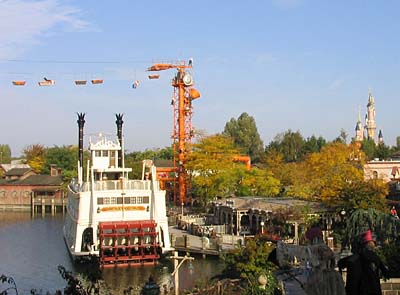 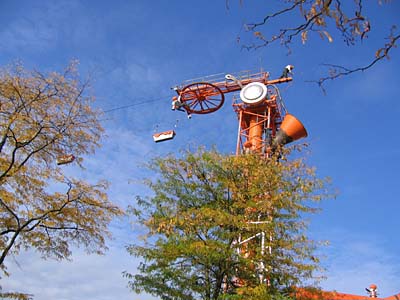 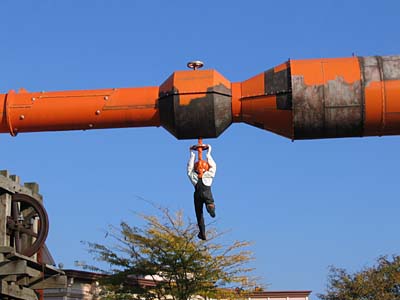 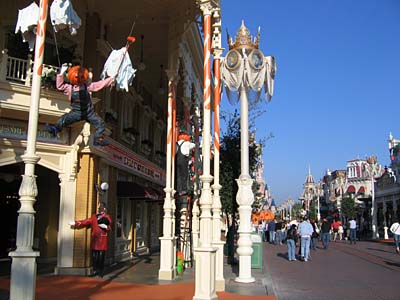 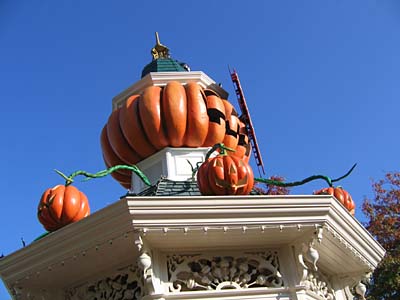 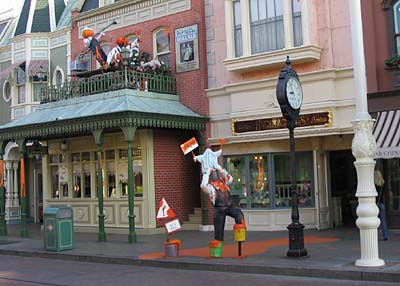 In 2003 a huge ‘ghost’ was pulling the Mark Twain river boat, but this was not being used this year: 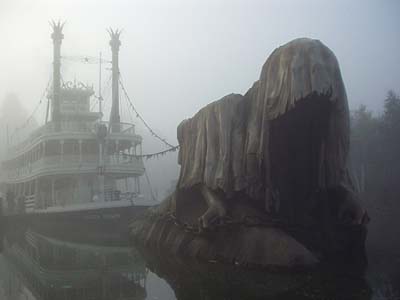 This entry was posted on Wednesday, October 19th, 2005 at 8:05 pm CET and is filed under Disney, Pop culture with tags . You can follow any responses to this entry through the RSS 2.0 feed. You can leave a response, or trackback from your own site.