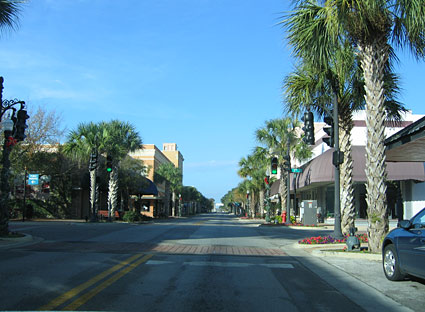 The town square was at the center of the celebration with several food stands and a large stage. A band counted down to midnight and then there was a big fireworks display. In New York they traditionally drop a ball, but in Leesburg they raise an orange:

The venues were not bursting, but the performers were still putting on a big show. 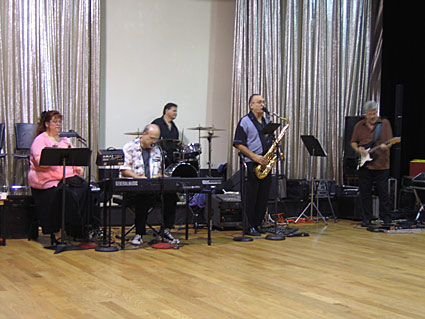 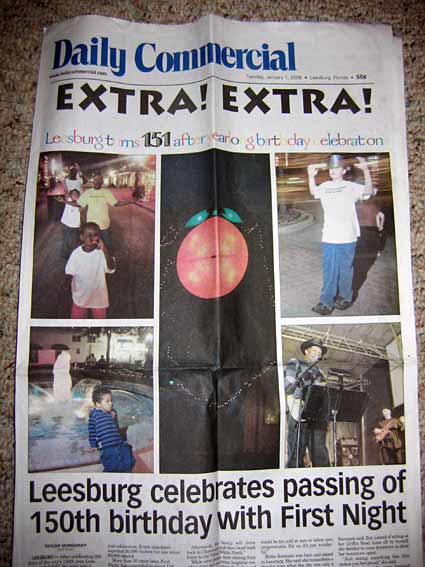 This entry was posted on Sunday, January 6th, 2008 at 4:03 am CET and is filed under Personal, Travel with tags first night, florida, leesburg, Travel, usa. You can follow any responses to this entry through the RSS 2.0 feed. You can leave a response, or trackback from your own site.